But requires improved ability to engage with multiple local stakeholders.

Brazil has approved a long-awaited new regulatory framework for the sanitation sector that will unlock sizeable opportunities for both local and international investors. As about 16% of the Brazilian population (around 35 million people) do not have access to treated water, and 47% (almost 100 million people) are not covered by a formal sewage system, the potential is high. However, exploring it will demand an improved ability to asses risk and engage with multiple stakeholders with conflicting interests. 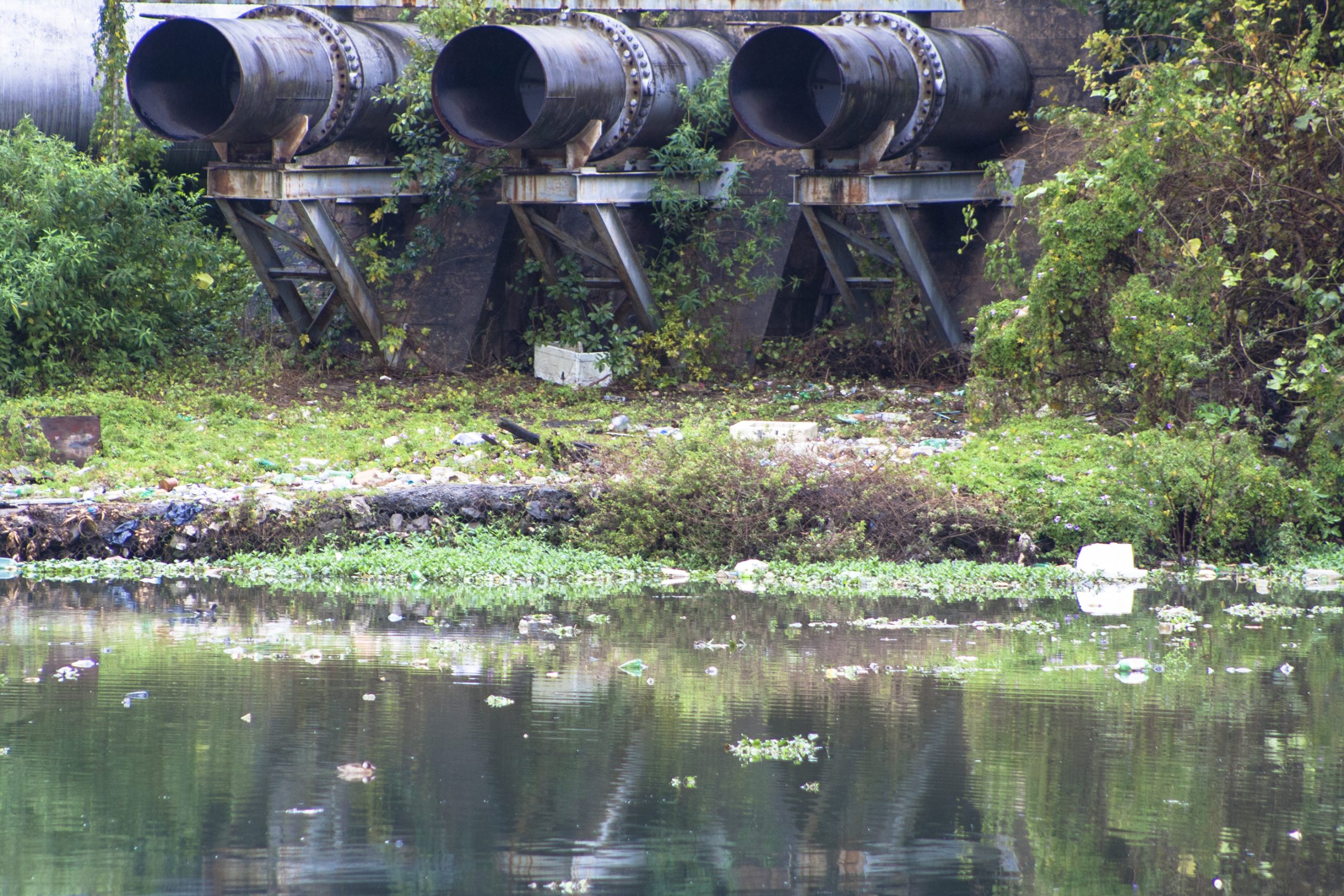 Sanctioned by President Jair Bolsonaro on July 15, the new rules facilitate the participation of private players in a market that has been mostly controlled by state-run companies and historically lacked investments. Sanitation services are currently provided either by states or municipalities through publicly owned companies, which serve the cities via contracts signed without biddings. While at least one of Mr. Bolsonaro’s 12 vetoes might be reverted by the Congress, the regulation pushes both public and private companies to meet universalization targets to be achieved by the end of 2033. As this will require greater investment and efficiency capacities, private operators are expected to gain ground via concessions, privatizations, and Public-Private Partnerships (PPPs).

According to market analysts, achieving universalization targets would require at least 700 billion Reais ($131.72 billion) in capital expenditure. The government expects this new regulatory framework to be one of the main drivers of economic recovery post-pandemic. The Ministry of Economy expects 700,000 jobs to be created over the next 14 years.

The governors of the São Paulo and Minas Gerais states have already signaled interest in privatizing their state-controlled sanitation companies, Sabesp and Copasa. In Rio de Janeiro, the process for the concession of Cedae has already been launched, with a projected investment of $33.5 billion Reais. However, regional-level political conflicts might postpone the plans. The proposal to divide the company into four regional blocks is supported by the Governor, Wilson Witzel, but has faced opposition from the capital’s Mayor, Marcelo Crivella, and of most deputies in the State House of Representatives.

Cedae’s case illustrates a main challenge that investors will face when targeting state or municipal-controlled companies: the new regulation encourages universalization goals but does not automatically compel local authorities to sell their assets. Although governors and mayors will be keen to support privatization procedures in these industries, they will still need to gain public support and approval from government bodies due to the lack of specific conditions to make investments post-COVID-19.

The unchecked decision-making power that local governments hold within the sanitation industry has been reinforced by COVID-19 and will stand as a challenge for companies interested in entering this market space.

Firms should strengthen engagement with a wide variety of local stakeholders to increase their abilities to lead advocacy projects at the local level to maximize opportunities and minimize risks.